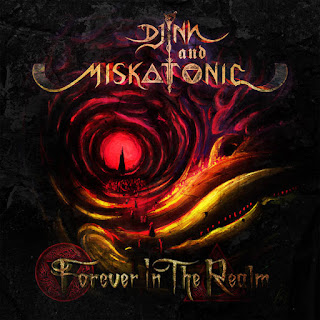 Song  lyrics  cover  Occultism,  Witchcraft, Lovecraft  and  Alcohol  themes,  while  the  production  has  a very  strong,  powerful,  heavy, dark  and  professional  sound  where  you  can  hear all  of  the  musical  instruments  that  are  present  on  this  recording as  well  as  some  of  the  songs  being  very  long  and  epic  in  length.