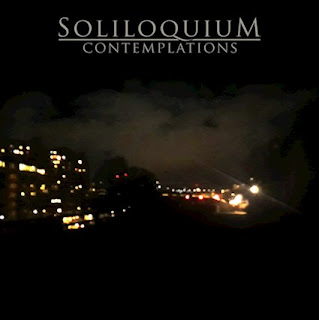 Clean  playing  starts  off  the  album  before  going  into  a  heavier  doom  metal direction  along  with  all  of  the  musical  instruments  having  a  very  powerful  sound  to  them  while  the  vocals  are  mostly  death  metal  growls  as  well  as  the  solos  and  leads  being  done  in  a  very  depressive  yet  melodic  style.

Soliloquium  creates  another  recording  that  remains  true  to  their  melodic  mixture  of  doom  and  death  metal,  the  production  sounds  very  professional  while  the  lyrics  cover  humanity,  depression  and  personal  struggle  themes.