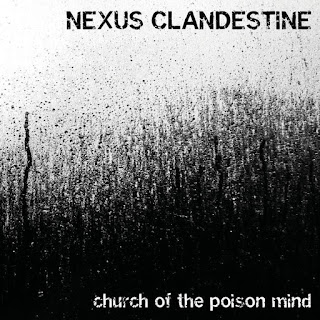 Avant  garde  sounds  start  off  the  album  along  with  some  atmospheric elements  which  leads  up  to  a  more  heavy  sludge  metal  direction  which  also  uses  a  great  amount  of  melodic  sounding  guitar  leads  and  after  awhile death  metal  growls  make  their  presence  known  on  the  recording  along  with  some rough  yet  melodic  vocals.

Nexus  Clandestine  plays  a  musical  style  that  is  mostly  rooted  in  sludge  and  doom  metal  and  takes  the  heaviness  of  death  metal  and  the  experimental  yet  melodic  nature  of  post  metal  to  create  a  sound  of  their  own,  the  production  sounds  very  professional  while  the  lyrics  cover  dark  themes.