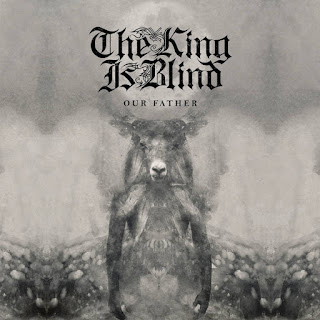 The  King  Is  Blind  continue  the  old  school  mixture  of  doom  and  death  metal  from  previous  recordings  while  also  updating  the  style  and  adding  in  atmospheric  elements  and  a  touch  of  grindcore  to  evolve  into  a  different  style,  the  production  sounds  very  professional  while  the  lyrics  care  a  concept  album  based  upon  Satan  from  John  Milton's  "Paeadise  Lost"  and  "Paradise Regained"  point  of  view.