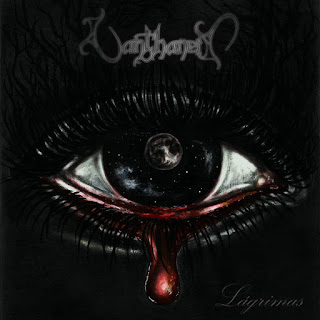 On  this  recording  Lanthanein  goes  for  more  of  an  operatic  and  symphonic  approach  to  goth  metal while  some  doom,  black  and  death  metal  elements  can  still  be  heard  in  their  music  at  times,  the  production  sounds  very  powerful  for  being  a  self  released  recording  while  the  lyrics  are  written  in  Spanish  and  cover  dark  and  poetic  themes.