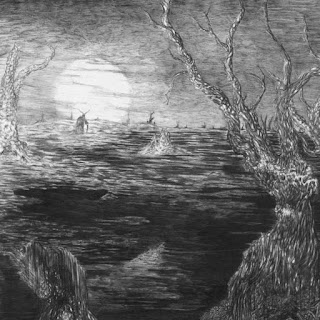 Swamp  Witch  plays  a  musical  style  that  takes  the  slowest  and  heaviest  styles  of  sludge  and  doom  metal  and  mixes  them  in  with  a  death  metal  vocal  approach  to  create  a  sound of  their  own,  the  production  sounds  very  dark  and  heavy  while  the  lyrics  cover  Occultism,  Esoteric,  Ancient  Myth,  Rituals  and  Psychosis  with  a  Lovecraftian  horror  vibe.