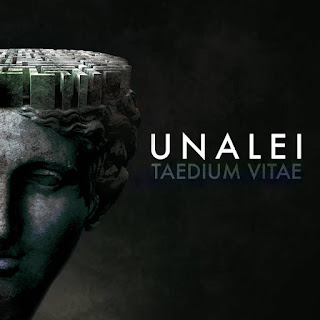 Unalei  plays  a  musical  style  that  is  mostly  rooted  in  post  metal  while  also  getting  very  progressive  and  experimental  at  times  as  well  as  bringing  in  a  touch  of  black  and  doom  metal,  the  production  sounds  very  professional  while  the  lyrics  are  written  in  Italian  and  cover  anger,  depression,  sadness,  grief,  anxiety,  apathy  and  chastity  themes.