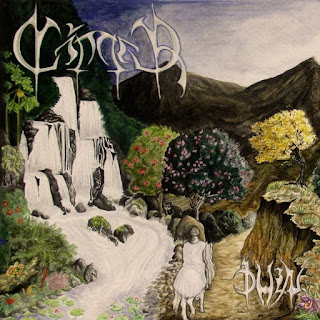 Condor  plays  a  style  of  doom/death  metal  that  is  very  melodic  and  progressive  at  times  while  also  bringing  in  a  touch  of  traditional  metal  which  also  gives  the  recording  an  old  school  feeling,  the  production  sound s very  dark  and  heavy  while  the  lyrics  are  written  in  Spanish  and  cover Philosophy,  Identity  and  Nationalism.