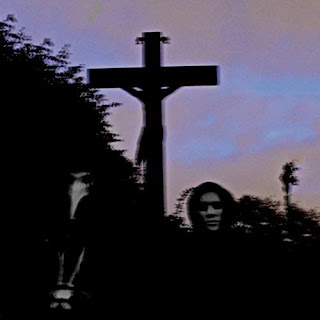 Blood  Moon  Hysteria  plays  a  very  melodic  style  of  metal  which  also  mixes  in  atmospheric  elements  along  with  a  touch  of  goth,  avant  garde  and  black  metal  to  create  a  style  of  their  own,  the  production  sounds  very  professional  while  the  lyrics  cover  dark  and  depressive  themes.