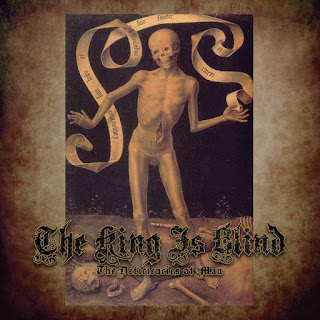 The  King  Of  Blind  take  their  music  into  a  faster  and  old  school  death  metal  direction  on  this  recording  while  still  having  a  bit  of  doom  metal  in  their  sound,  the   production  sound s very  professional  while  the  lyrics  cover  darkness,  mythology  and  anti  religion  themes.