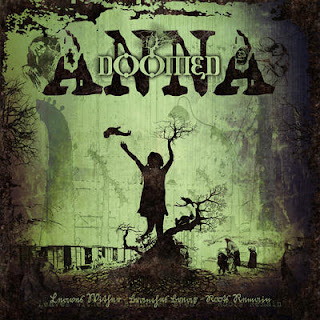 Doomed  creates  another  recording  that  remains  true  to  the  atmospheric  style  of   doom/death  metal  of  their  previous  releases,  the  production  sounds  very  professional  while  the  lyrics  are  a  concept  album  based  upon  the  corruption  of  political  and  religious  fanaticism. 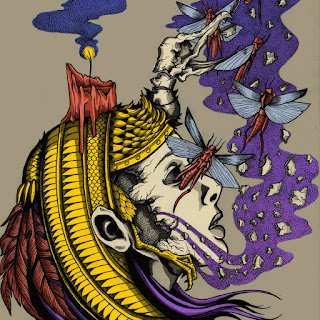 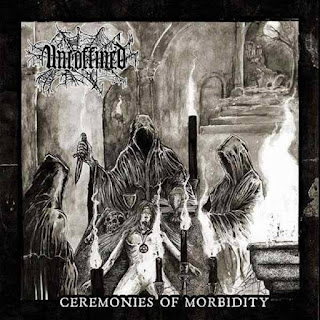 Uncoffined  plays  a  musical  style  that  takes  doom  and  death  metal  and  mixes  it  in  with  a  horror  movie  atmosphere to  create  a  sound  of  their  own,  the  production  sounds  very  professional  while  the  lyrics  cover  horror,  death  and  occultism themes. 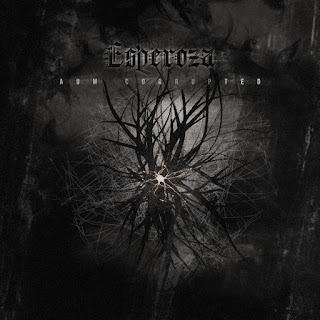 Female  vocals  start  off  the  album  and  give t he  recording  a  gothic  and  operatic  feeling  and  once  the  death  metal  growls  kick  in  the  music  starts  going  into  more  of  a  heavier  and  melodic  direction  while  also  introducing  guitar  solos  and  leads  into  songs  and  they  also  mix  the  symphonic  and  heavier  sides  together.

Esperoza  plays  a  style  of  symphonic  goth  metal  that  also  mixes  in  the  heaviness  of  black,  doom  and  death  metal  to  create  a  sound  of  their  own,  the  production  sounds  very  professional  while  the  lyrics  cover  dark  and  depressive  themes. 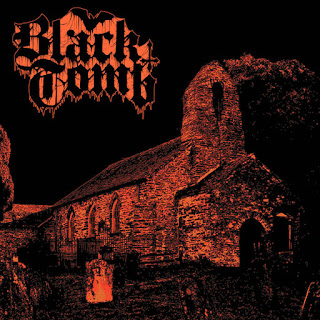 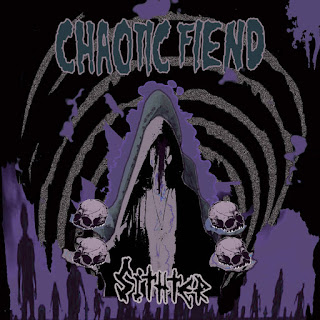 Sithter  plays  a  musical  style  that  is  mostly  rooted  in  sludge  and  doom  metal  while  the  influences  of  drone,  crust  and  death  metal  gives  the  music  a  little  bit  more  originality,  the  production  sounds  very  professional  while  the  lyrics  cover  dark  themes. 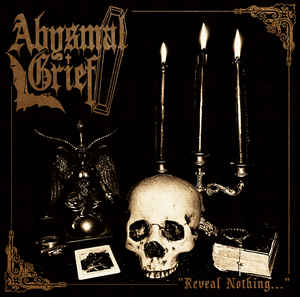 On  this  compilation  Abysmal  Grief  plays  a  music  style  that  takes  goth/death  rock  and  mixes  it  with  doom  metal  while  also  mixing  in  black  and  death  metal  influences  along  with  a  touch  of  psychedelia  to  create  something  different,  the  production  sounds  very  professional  while  the  lyrics  cover  Divination,  Occultism,  Funereal  Mysticism,  and  Horror  themes. 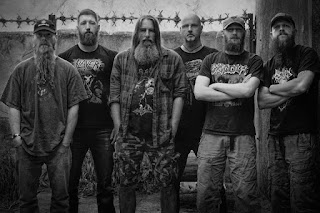 1.Can you give us an update on what has been going on with the band since the recording of the new album?
A couple of months after the album was recorded we had to part ways with our then vocalist Kane Nelson. It wasn’t an easy decision, and it was not due to any personal reasons, however his work and family commitments meant we were unable to continue with him. He is still considered a great friend of the band and we wish him all the best in the future. Luckily we have had nothing but positive feedback regarding our new front man Martin Grant, who has slipped into the role perfectly. Since then we have played many gigs up and down the country including Incineration Festival and Thrashersaurus. Currently we are working on more new material with Martin taking over the lyric writing duties, which he has taken to like a crab to water.

2.You have a new album coming out this month, how would you describe the musical sound that is presented on the recording and also how does it differ from the stuff you have released in the past?
I would say certainly more progressive, the songs are longer and there is a lot more melody infused in it, however still maintaining the brutal wall of noise and heaviness that we are known for. It’s 100% still Warcrab but more mature and refined. Plus the solos are better haha!!!!

3.What are some of the lyrical topics and subjects the band explores with the newer music?
War, death, nihilism, apocalyptic vampires that feed off planets, lost friends and sorrow and of course Vikings. No loves songs as of yet.

4.What is the meaning and inspiration behind the name 'Warcrab'?
It came from a road trip to Bristol to watch the mighty Crowbar. One band member (I don’t recall who at this point) suggested an anagram for Crowbar could be the word Warcrab. Shortly they were advised the spelling didn’t add up shall we say. But the image of this giant mechanical sea creature lumbering along and destroy everything in it’s path appealed to us, so the name stuck. Also it kind of fits our sound perfectly.

5.What are some of the best shows that the band has played over the years and also how would you describe your stage performance?
For me Bloodstock in 2014 was still one of my favourite shows ever, the crowd response was incredible and the staff at Bloodstock are truly amazing. The onstage sound was crystal and the stage crew were amazing. Incineration festival and Thrashersaurus were also incredible shows. Another one I would have to say was The Anvil in Bournemouth when we toured with Diesel King. Great venue, great sound and most importantly a great crowd. With regard to our stage performance, it’s hard to say as I have only seen it from one side haha. Judging by how sweaty we are when we come off and how much our necks hurt I can only say high energy, unusual for a band that classed as a Doom outfit I know. Generally feedback tends to be “man that sound was so heavy!!!”

6.Do you have any touring or show plans for the new album?
We are hitting the road for a few dates in late October and November with our buddies Warlord, and we are hoping to hit the festival circuit next year, Bloodstock again would be amazing. Hopefully another UK tour too.

7.On a worldwide level how has the feedback been to your music by fans of sludge, doom and death metal?
We haven’t played outside the UK as of yet, however we’re sending purchased CD’s to countries all over the world, which is awesome. We have fan bases in Indonesia, Japan, America and all over Europe, even Nepal!!. When I look at our website and Facebook page I continuously see messages from people who dig what we’re doing, from places I didn’t think we would’ve reached yet.


8.Are any of the band members currently involved with any other bands or musical projects these days?
Me, Leigh and Rich are currently involved in a non-serious punk band know as the Population Pods. Pretty much just a bit of fun. Aside from that all focus is on Warcrab.

9.Where do you see the band heading into musically during the future?
At the moment we are just riding the wave and seeing what comes out. We never write with a specific idea in mind, which keeps things sounding fresh and organic. I think if the trend continues the songs may get longer haha.

10.What are some of the bands or musical styles that have had an influence on your music and also what are you listening to nowadays?
Personally for me as a lead player I grew up idolising guys like Dave Gilmour, Adrian Smith and Eric Clapton for their sense of melody and emotive approach to their playing. As a band we are influenced by everything from Sludge bands such as Crowbar and Conan through to early Death Metal bands like Bolt Thrower and Malevolent Creation, plus a healthy dash of Black Metal too. Lets just say anything from A to Z, or Anthrax to Zappa.

11.What are some of your non musical interests?
I have many haha!!!. Outside of the band I’m training to be a blacksmith and I’m also very much into martial arts. In the next 6 months or so I should hopefully be coming up for my black belt in Ninjutsu. I also like to draw nude pictures of Fiona Bruce from BBC News.

12.Before we wrap up this interview, do you have any final words or thoughts?
Yeah, buy Scars Of Aeons it’s awesome.
Posted by OccultBlackMetal at 3:59 PM No comments: