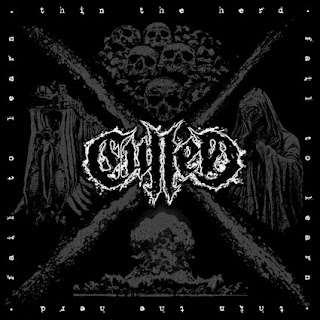 Spoken  word  samples  also  make  a  return  on  later  songs  while  all  of  the  musical  instruments  have  a  very  powerful  sound  to  them  along  with  the  closing  track  being  very  long  and  epic  in  length  which  also  introduces  melodic  guitar  leads  onto  the  closing  and  the  music  also  has  influences  of  hardcore.

Culled  plays  a  musical  style  that  takes  sludge,  doom,  death  metal  and  grindcore  and  mixes  them  together  to  create  a  sound  of  their  own,  the  production  sounds  very  professional  while  the  lyrics  are  influenced  by  the  writings  of  Noam  Chomsky. 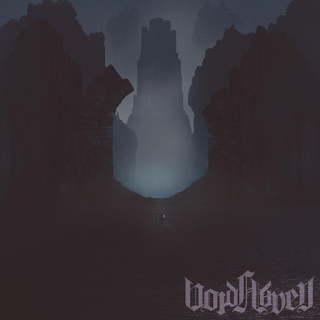 Voidhaven  plays  a  musical  style  that  goes  back  to  the  90's  era  of  atmospheric  doom/death  and  dark  metal,  the  production  sounds  very  professional  while  the  lyrics  cover  darkness  and  death  themes. 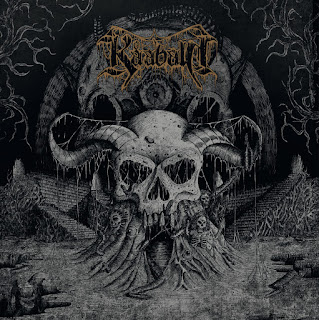 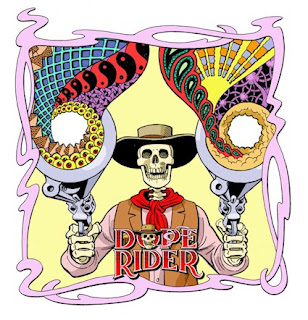 On  this  recording  Kurokuma  plays  a  very  heavy  mixture  of  sludge  and  doom  metal  along  with  some  psychedelic  elements,  the  production  sounds  very  professional  for  being  a self  released  recording  while  the  lyrics  are  a  concept  album  based  upon  the  comic  strip  "Dope  Runner"  from  High  Times  Magazine.