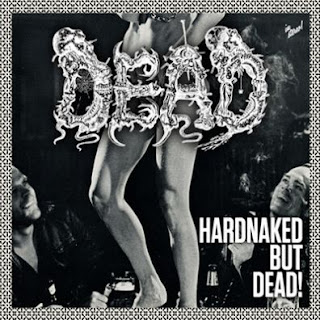 Rhythm  guitars  range  from  slow,  mid  paced  to  fast  riffs  that  combine  grindcore,  death  and  doom  metal  together  with  some  groove  type  riffing  being  thrown  in  at  times,  while  the  lead  guitars  are  very  distorted  sounding  death  metal  guitar  solos  and  leads  that  have  a  rock'n'roll  feeling  at  times.