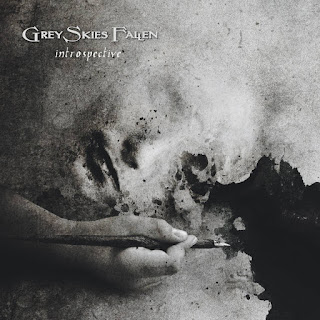 Grey  Skies  Fallen  takes  a  melodic  form  of  death  metal  and  mixes  it  with  the  heaviness  and  melancholic  nature  of  doom  as  well  a s mixing  in  a  good  amount  of  progressive  rock  elements  to  create  a  sound  of  their  own,  the  production  sound s very  professional  while  the  lyrics  cover  despair  and  bleakness  themes.

Posted by OccultBlackMetal at 12:16 PM