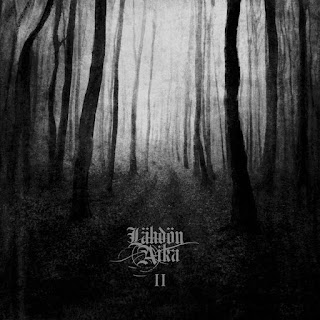 Lahdon  Aika  remain  true  to  the  sludge/doom  metal  sound  of  previous  recordings  while  also  adding  in  more  influences  of  hardcore  this  time  around,  the  production  sound s very  professional  while  the  lyrics  are  written  in  Finnish  and  cover  dark  themes.

Posted by OccultBlackMetal at 3:45 AM