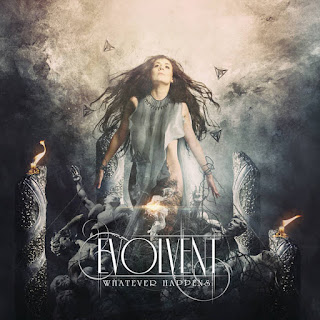 Evolvent  strays  away  from  the  doom/death  metal  sound  of  the  earlier  recordings  and  creates  some  quality  symphonic/gothic  metal  on  this  recording  the  production  sounds  very  professional  while  the  lyrics  cover  dark  themes.

Posted by OccultBlackMetal at 8:42 PM