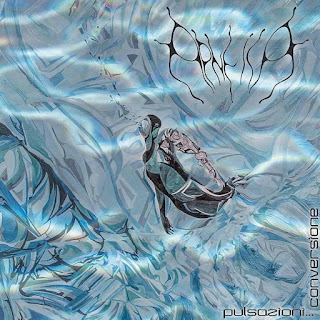 Apneica  plays  a  musical  style that  takes  the  atmospheric  gothic  doom/death  metal  sound  of  the  80's  and mixes  in  with  the  more modern  post metal  style  to  create  a  sound  of  their  own,   the  production sounds  very  professional  while  the  lyrics  are  written  in  Italian  and  cover  the  fragility  and  passion  of  humanity.

Posted by OccultBlackMetal at 10:30 PM