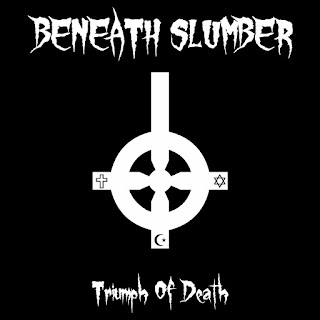 A very  dark  and  distorted  sound  starts  off  the  album  along  with  some  echoed  spoken  word  parts  and  after  the  intro  the  music  keeps  around  a  ritualistic  atmosphere  while  also  getting  heavier  at  the  same  time  along  with  some  death  metal  growls  and  grim  vocals  and  clean  singing  can  also  be  quite a  bit.