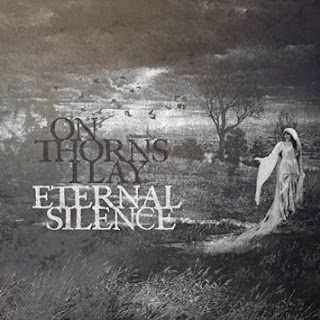 Atmospheric  sounding  keyboards  start  off  the  album  along  with  some  female  vocals  a  few  seconds  later  and  after  the  intro  acoustic  guitars  are  added  onto  the  recording  along  with  some  heavy  guitars  while  the  music  also  remains  atmospheric  as  well  as  adding  in  violins  at  times  and  death  metal  growls  also  are  a  part  off  the  music.

Posted by OccultBlackMetal at 11:59 PM