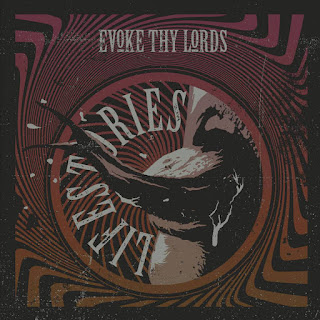 Evoke  Thy  Lords  plays  a  musical  style  that takes  psychedelic,  stoner  and  doom  metal  and  mixes  it  with  the  heaviness  of  death  metal  to  create  a  sound  of  their  own,  the  production  sounds  very  professional  while  the  lyrics  cover  life  stories  themes.