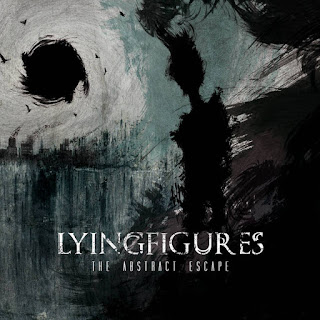 Atmospheric  soundscapes  start off  the  album  and  a  few  seconds  later  melodic  leads,  heavy  riffs  and  death  metal  growls a re  added  onto  the  recording  along  with  a  great  amount  of  doom  metal  elements  and  clean  goth  vocals  are  also  used  at  times  along  with  all  of  the  instruments  sounding  very  powerful.

Posted by OccultBlackMetal at 3:23 PM