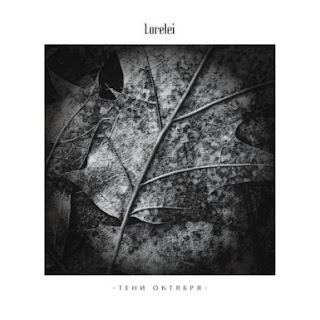 Lorelei  plays  a  musical  style  that  goes  back  to  the  90's  atmospheric  and  gothic  doom/death  metal  style,  the  production  sounds  very  professional  while  the  lyrics  are  written  in  Russian  and  cover  dark  and  depressive  themes.

Posted by OccultBlackMetal at 8:48 PM