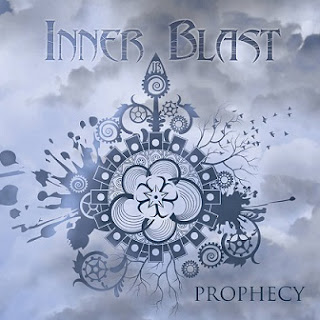 Inner  Blast  plays  a  style  of  gothic metal  that  is  very  melodic  and  symphonic  sounding  while  also  mixing  in  a  touch  of  black  metal  which  also  gives  the  songs  more  of  an  aggressive  edge,  the  production  sounds  very  professional  while  the  lyrics  cover  dark  and  depressive  themes.