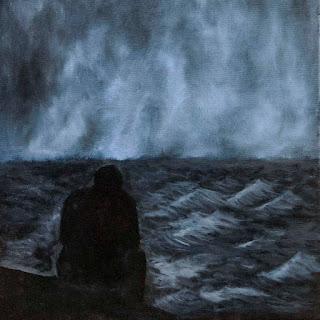 Clean  guitar  playing  starts  off  the  album  and  after  a  few  seconds  the  music  gets  heavy  and  starts  incorporating  more  black  metal  screams  and  death  metal  growls  and  after  awhile  melodic guitar  leads  make  their  presence  known  on  the  recording  and  the  riffs  also  use  a  great  amount  of  melody  while  the  music  also  gets  progressive  at  times.

Serotonin  Syndrome  plays    as  style  of  post  metal  that  incorporates  elements  of  black,  doom  and  death  metal  while  also  having  the  melody  of  alternative  rock,  the  production  sounds  very  professional  for  being  a  self  released  recording  while  the  lyrics  cover  dark  and  depressive  themes.