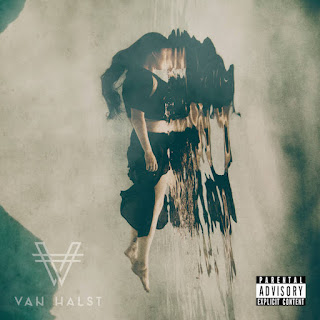 Van  Halst  plays  a  musical  style  that  takes  goth  metal  and  mainstream  rock  and  mixes  it  in  with  elements  of  black  and  death  metal  to  create  a  style  of   their  own,  the  production  sounds  very  professional  for  being  a  self  released  recording  while  the  lyrics  cover  feminism  themes.

Posted by OccultBlackMetal at 5:40 PM